Jim Clark OBE was arguably one of the most versatile motor racing drivers in history.  As a two-time Formula One Champion, a winner of the Indianapolis 500 and a host of saloon and touring car races, the Chirnside driver was one of the most inspirational racers to have ever lived.

The son of a farmer, Clark was a proud Borderer spending much of his sadly short life in just outside Duns, utilising the family farm to hone his driving skills from a tender age of just ten years old, with a job driving one of the farmyard tractors.

1960 saw Clark scoop his first Formula One podium driving a Lotus, a brand that would go on to be synonymous with the Clark name.  Although later that year he would secure a 3rd placed podium overall in the24 Hours of Le Mans with the Border Reivers’ Aston Martin DBR1 partnered by Roy Salvadori.

From 1961 onwards Jim was a fixture in the Lotus Grand Prix team under team owner Colin Chapman and by the end of his first season he was their main driver.

In 1963,  Clark and Lotus became a dominant force, winning an incredible 7 out of the 10 Grand Prix to take the championship with 3 races remaining in the revolutionary Lotus 25, becoming the youngest ever World Champion aged 27. The seasons success included a 2nd in the famous Indianapolis 500.

Jim was fast becoming a sporting star for Scotland across the UK, Europe and America. He was admired not just for his natural ability as a racing driver, but also his sportsmanship, good humour and humility.

1964 was a difficult season, but success still came in the form the British Touring Car Championship title in the Lotus Cortina and the British and French Formula 2 Championships.

1965 was his most successful season. He secured the Formula One World Championship for the second time before winning the ‘’500’’ emphatically, leading 190 out of the 200 laps in the ground breaking Lotus 38.  Jim remains the only racing driver in history to win both the Formula 1 World Championships and Indy 500 in the same year. It is considered, by many,  the greatest ever season by any driver in the history of motorsport. Jim was now one of the most popular sporting personalities in the world with celebrity status akin to a Hollywood film star.

Sadly Jim Clark died on the 7th of April 1968 at The Hockenheimring in Germany during a Formula 2 race, when his car left the track on lap 4.

His memory and inspiration endure and, to this day, he is cherished by many, around the world and the Jim Clark Rally is proud to bear his name since its inception. 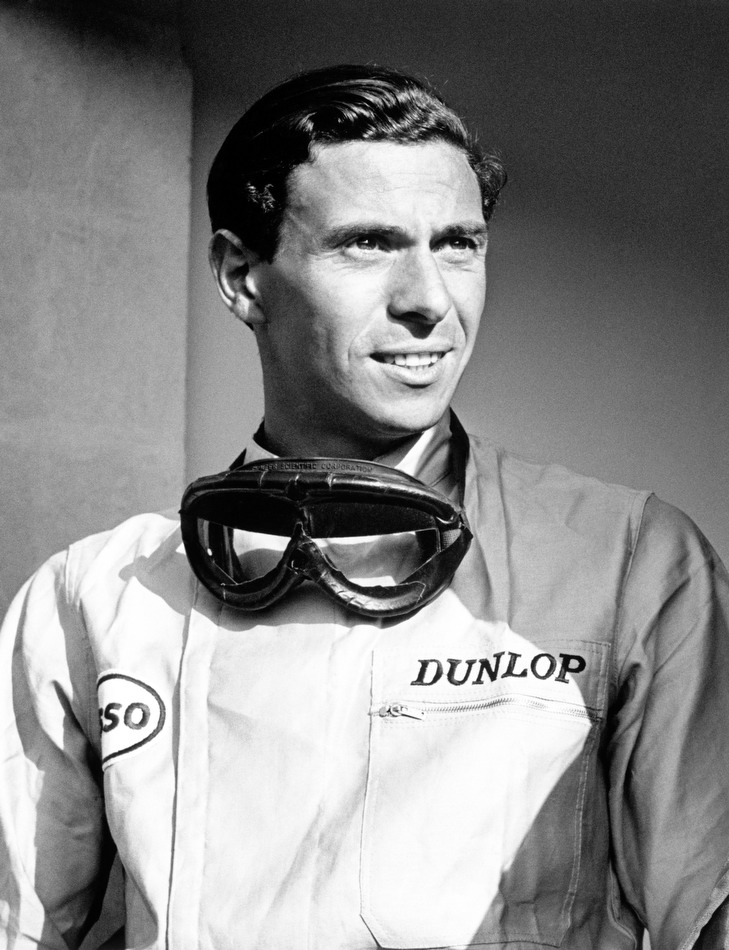 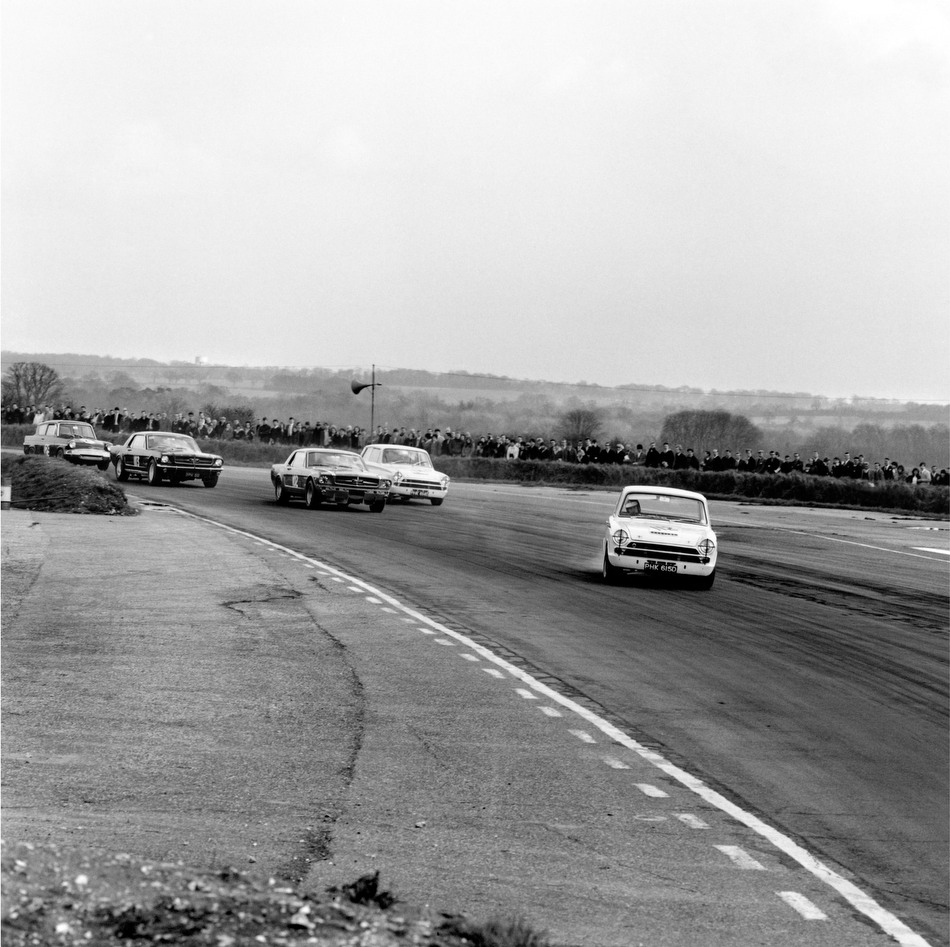 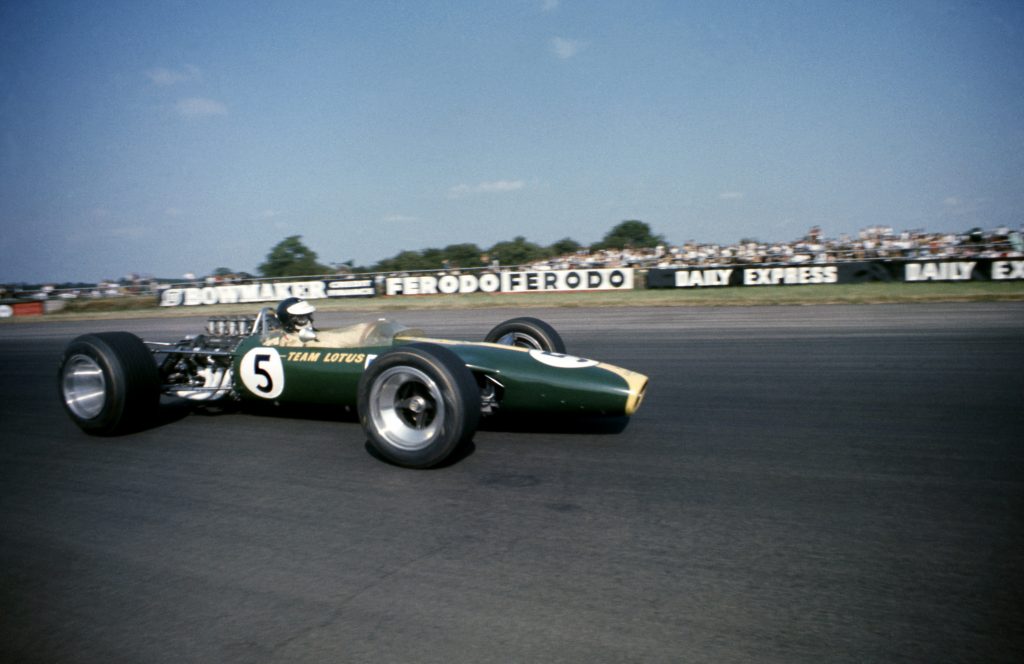 Words taken from the Jim Clark Trust – a charity formed in 2015 to help support, fund and operate the new Jim Clark Motorsport Museum in Duns.

The Jim Clark Cafe Bistro and Jim Clark Trail are operated by the Trust with profits going to charity to enhance the experience of visitors to the Museum and support tourism, culture and economic benefits in the Scottish Borders… the place Jim Clark cherished and called home. Our charitable aims focus on Heritage, Education and Inspiration.