Beatsons Building Supplies was incorporated in 1966 and originally traded as Robert Beatson & Son (Builders) Limited. In the 1984 the company was purchased by the Marshall family and in 1984 the name was changed to Beatson’s Building Supplies Limited.

The company’s original location was in the foothills of the Ochil Hills at Tillicoultry. Today this location is occupied by the Sterling Mills Shopping Centre. In 1990 the company moved a few miles to a larger facility in Alloa. Today Alloa is both a large general builders merchant branch and the Head Office base for the company.

In 1998 Beatsons opened its second branch based in Cumbernauld, North Lanarkshire this branch serves North & South Lanarkshire, East Dumbartsonshire and Glasgow. These were followed by Penicuik, Mid in 2006 serving The Borders, Edinburgh & The Lothian’s  and Dunfermline serving Fife and South East Perthshire in 2007. In 2013 the company opened its fifth branch in Stirling this services Stirlingshire and South Perthshire.

In 2011 the company started a new specialist roofing division which trades under the Skyline Roofing name. This currently operates two merchants based within the general builders merchant depots at the companies Penicuik & Dunfermline branches. 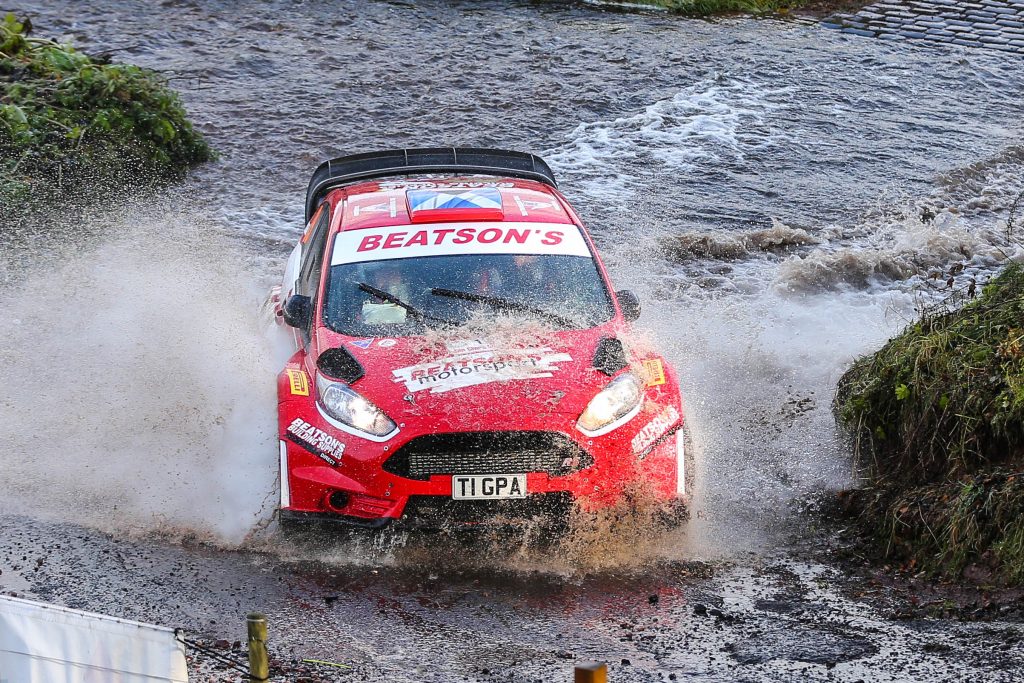