The Beatson’s Building Supplies Jim Clark Rally, a unique closed road Motorsport event, will run across the weekend of 27-29 May 2022 based around Duns in the Scottish Borders. 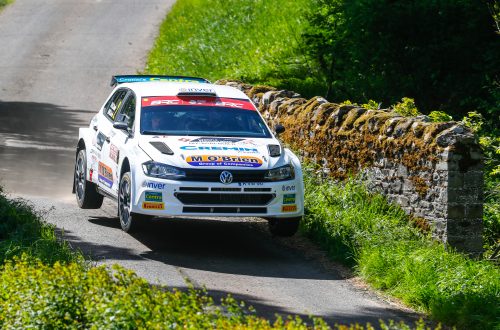 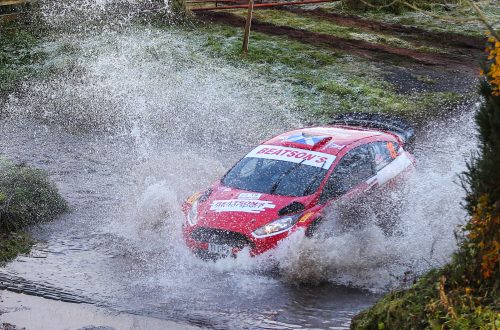 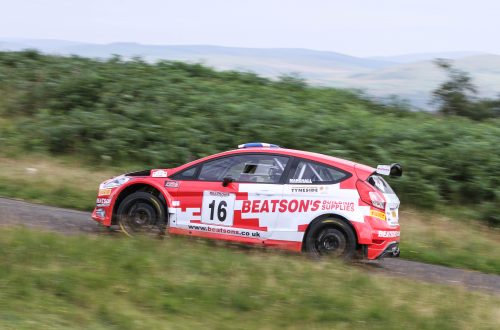 We are very grateful to acknowledge our sponsors and thank them for their support.